A Bite Of... Hidden Mortality

It is my pleasure to welcome Maggie Mundy with her book Hidden Mortality for today's A Bite Of.... 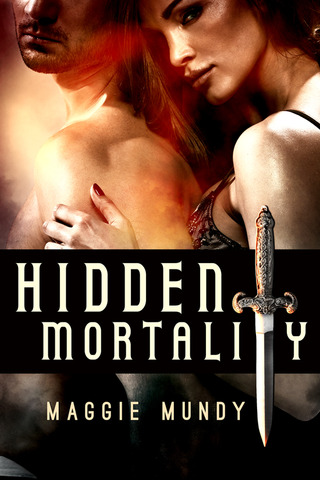 Can you, in less than five words describe your book Hidden Mortality?
Immortals, Sensuous, Cooking, Supernatural and Witches


Who would you get to play your hero in a movie?
Seth Scanlon.
He was made immortal to avenge his lover’s death. Nearly two hundred years later he has to choose between staying with the woman he loves now, or killing the man he has been chasing for so long. Love a tortured hero. Especially when they are six foot musclebound with a shaved head and slate grey eyes that make you melt. I have always seen him as a cross between Vin Diesel and Kelly Slater... 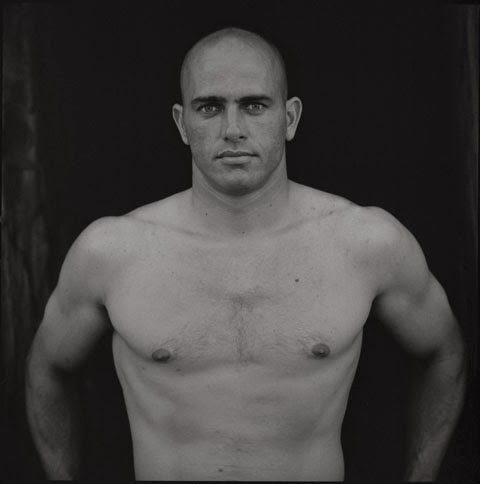 What inspired you to write it?
The story is based around Bath and Bristol where I grew up. I always felt they were beautiful cities but had a bit of a sinister side as well. I tried to explore that in this book. My Pinterest page has pictures of the localities where the book was situated.


And here's the snippet!

Cara kept searching but couldn’t find the book she wanted. The assistant at the empty counter smiled politely as she approached.

The woman typed the title into her computer. As Cara waited, someone walked up to the other counter beside her. She turned to look. Her world stopped as she met the slate grey gaze of the man staring straight at her. This wasn’t possible. He couldn’t exist. He was just a dream lover. Yet there he was, standing next to her as big as life.

She tried to smile, but it probably came out as more of a grin. He didn’t smile back. Her legs turned to jelly. If she didn’t breathe, she would pass out. She reached out and gripped the counter. One of them had to look away but she couldn’t bring herself to do it. Someone was talking to her and the moment was broken.

“Excuse me.”
“Sorry.” Cara replied, as she forced herself to look at the salesperson. She was afraid if she glanced back, he would be gone. Her imagination must be playing tricks on her.

“It looks like we should have one copy left,” the woman said.

“I think I’m just about to sell it,” the other shop assistant said coming up to the register. “We could order it in for you. It might take a couple of weeks.”

“Please, take my copy.” The man at the other counter held out the book. His voice was deep, exactly as it was in her dreams. She was caught again in his gaze. The world disappeared and for a moment they were the only two people alive locked in the gaze they shared. Her hand went to her chest. She could feel her heart racing at the thought of him being near.

“Thank you, but no I couldn’t. You had the book first.”

“Please, take it. I have plenty of time to wait for another copy to come in.”

She found it hard to say no. Perhaps, it was the fact he was about six three and wore grey bike leathers. They added to the effect of making him look powerful. The shaved head and the stubble on his face gave a menacing look, but she wasn’t afraid of him. This wasn’t right. Her life was wild enough without dream lovers becoming real.

Plus, she wouldn’t want her other dreams to become real as well. She needed to say something, or he would think she was an idiot standing there with her mouth gaping. He held the book out to her. As she took it, her hand touched his. It was such a tiny touch and yet it meant he was real. She felt the heat rising up her neck as she blushed. She also sensed another heat inside her. It was the same way he had made her feel in her dreams.

“Thanks.” Cara paid for her book and listened as he confirmed his contact details. Seth Scanlon. She had a name. She wasn’t really stalking. Taking another book off a shelf, she flipped through the pages. He glanced her way before he left and caught her gaze once more.

She couldn’t fool herself. The look he gave her was so intense she felt he was seeing inside her soul. Her breath caught. She shivered although the shop was warm. For a split second, she considered following him and saying he must remember all the times they had made love.

She could just imagine the expression he would give her. He didn’t know her. She was a stranger. The shop became suffocating as she pulled at the collar of her jumper. She needed to be outside. There was no sign of him on the street. For a moment, she wanted to cry. At this rate, she would give the silly schoolgirls in the shop a run for their money.


Thank you for sharing with us today Maggie!

If you'd like to find out more about Maggie Mundy, check out the links below...