Magic Thursday: My Path to Publication 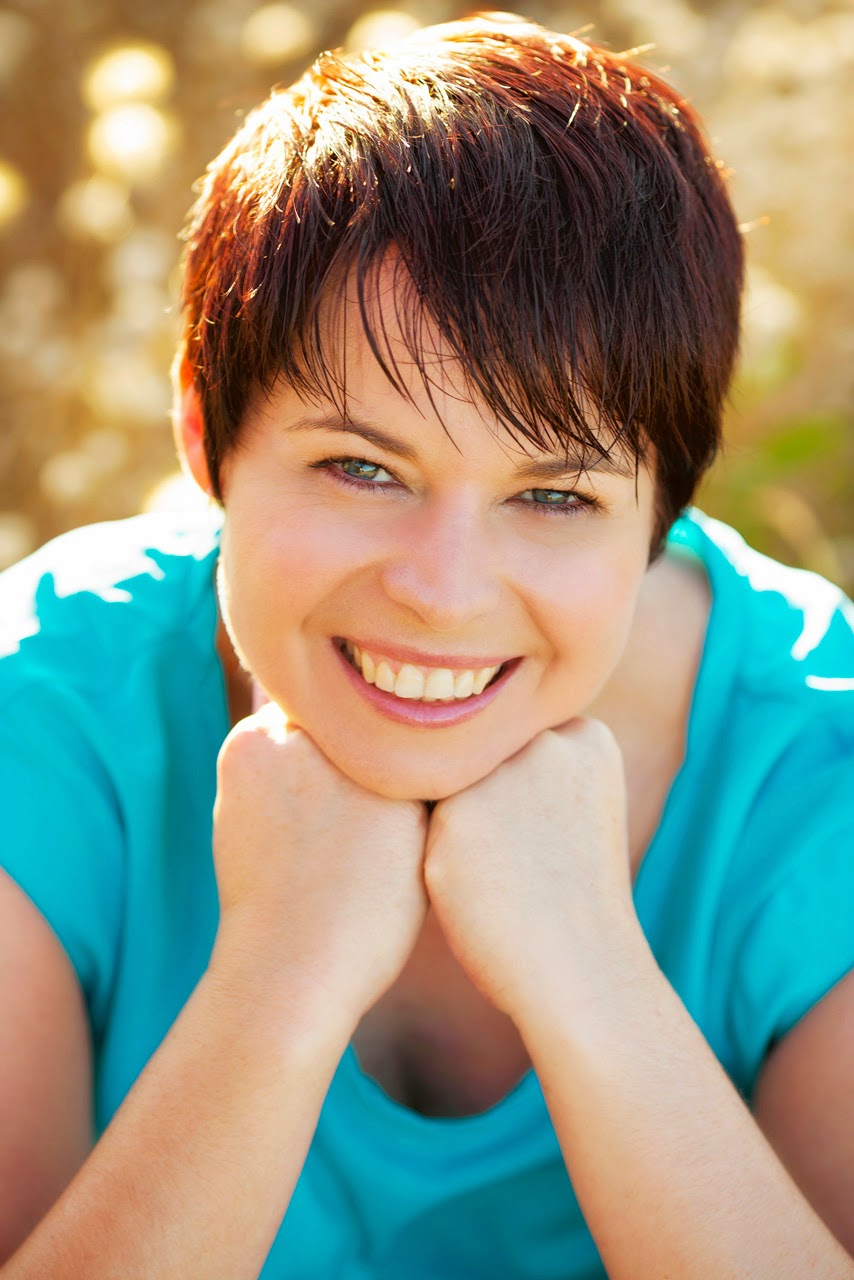 When you talk to authors about their path to publication, there’s one thing they all have in common – they’re all different! I’ve been writing for almost eight years now and have written and rewritten seven novels (only five of which are fit for human consumption). On a whole it’s been a fun journey but there have been times  when I’ve thought, why am I doing this, will I ever get published? At those times my critique group and other author friends have been invaluable support.

So how did I eventually get from the slush pile to the acceptance pile? I skipped the slush pile step.
For those of you who don’t know about how publishing works, the basics are this: There are few publishers who will accept unsolicited manuscripts. If they do, you send a query letter with details about your novel and it sits in their slush pile until an assistant has time to go through it and decide if it’s any good. If you haven’t captured their interest with your blurb or synopsis you’ll get a form rejection.
There are ways around this though and competitions are a good way. The final judge for most writing competitions is an agent or an editor. This means if you make the final you get straight in front of someone who can say yes or no to your manuscript (and they have to read it to judge it!) What Goes on Tour reached the finals in three competitions. I knew I was close, but it wasn’t quite right for the editors or agents at the time.

Then the Romance Writers of Australia annual conference came up. They were doing a panel called Survivor: Submission Island and were requesting submissions for it. Basically they had two agents and four editors on a panel and the first three pages of a manuscript were read to them (Eleni: entries were anonymous). When the panel would have stopped reading, they held up a stop sign. If they liked the manuscript they could request it.

I thought it was a fantastic opportunity, if not highly scary. My manuscript was going to be read out to a room full of people and then critiqued by six influential people in the industry. What if they hated it?

In the end I decided it was too good an opportunity to miss and there was a chance that my manuscript wouldn’t get read at all, so I sent it in.

When the time came for the panel, I was on the edge of my seat each time a new manuscript was read. I could only breathe when I realised it wasn’t mine – until it really was mine. When Jennie said the next manuscript was titled What Goes on Tour I think my heart must have stopped. I had a moment when I wanted to close my eyes and pretend I wasn’t there. I tried to tune Jennie’s voice out (your novel sounds so different being read aloud than it does when you read it in your head) and instead watched the panellists. They weren’t rolling their eyes or doodling on a notepad so that was a good sign.
In the end I got four requests and Joel Naoum at Momentum was one of them. I don’t think I stopped smiling all day.

After the conference I dutifully sent it off and two months later Joel sent me an email saying he wanted to publish it. I think I screamed the neighbourhood down – it was a good thing he hadn’t called me, otherwise I may have deafened him.

So if you’re trying to get published I can highly recommend entering competitions as a way to go, but with two qualifiers.


When you do receive the criticism don’t take it to heart. It’s just one person’s opinion. My general method for reading the feedback is to read it, rant to myself that they obviously don’t know what they are talking about and put it aside for a week. Then I’ll go back to the comments and go through them and ask myself as objectively as I can, is the person right? Sometimes they are, and I’ll tweak the story to make it stronger but sometimes they’re not. Take what you can from the feedback and discard the rest. Competitions are meant to help not hinder.


So after a very short four months, I’m thrilled to announce that my first novel, What Goes on Tour was released by Momentum Moonlight on the 11th February 2014. 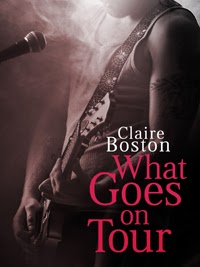 What goes on tour, stays on tour or does it?

Few people know that socially awkward Adrian Hart is actually rock god Kent Downer, and that’s the way Adrian likes it. His privacy is essential, especially now that he has guardianship of his orphaned, ten-year-old niece, Kate. But when the nanny quits in the middle of his tour Adrian finds himself in a bind.

Until Libby Myles walks into his life.

Libby has only ever wanted to become a full-time author and prove to her parents that she can make it on her own. On the surface, the temporary job as the nanny for Kent Downer’s niece looks perfect the pay is fabulous, the hours are short and Kate is a big fan it’s the rock star that’s the issue.

Arrogant and way too attractive for anyone’s good, Kent Downer has enough swagger to power a small city. But when he’s out of costume he’s different shy and uncertain. For Libby it’s a far harder combination to resist. She needs to find a balance between work, writing and ignoring her attraction to the rock star, because if she falls for him, it could mean the end of her dream.

But when a horrible scandal is unleashed putting young Kate in danger there’s more heat between Libby and Adrian than just sexual attraction. Libby must figure out if Adrian ever cared for her, or if it was all just part of the show


What Goes on Tour
is available at:

Posted by Eleni Konstantine at 13:18