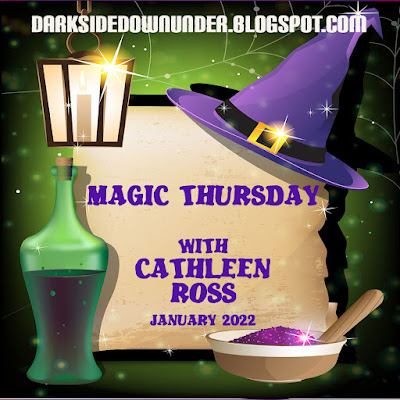 Psychic ability runs down the female line of my family but I found after I had my daughter it was becoming intrusive in that I would know things I shouldn’t about people. For example, it  might be a friend’s husband playing around. I would get a flash or an image. Once I saw a prostitute putting on her makeup in the Middle East preparing for my friend’s husband. I had the wife sitting on my left-hand side oblivious and the husband on my right.

I quietly told the male friend what I had seen and he confirmed that it was the case, so I knew it wasn’t my imagination. In fact he looked at me and said: “How did you do that?” The issue was I didn’t want to know these things so I had to go to psychic school where I learned to shut myself down and the messages stopped. I also learned how to open myself up at the appropriate time to learn how to connect to the astral level and my guides. These places are what we would call another dimension.
I meditate every week with a spiritual group, which is run on strict
guidelines, allowing only positive energy and the head medium is very strict. When doing this work it’s very important to be with people who are of high integrity, who are working for the greater good. We usually start with a meditation to get a message for one of the group. Initially I found this difficult. I never saw anything but with time I started to get messages and could see images from both dead and alive people who I didn’t know but the message would always be accurate. Once I saw the dead father of one of the meditators standing in front of her, telling his daughter to retire from work. The daughter had had two hip replacements and was still going to work. The next week she fell over and broke her leg. Finally, she retired. 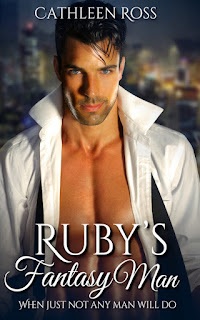 When my mother died I was in great grief but in a deep meditation with the group, my spirit guide took my hand and I went to visit my mother. I saw her sitting scrunched up under the arm of my grandmother. Mum had had dementia for a long time and she was still healing. My great grandparents, my aunt and uncle were there too and I realized that this was my soul group, the people I will hang out with when I die. It made me very happy. Mum is in good hands.

The annoying thing is I can’t see for myself. I can see for my husband and daughter. My husband works in the property area. He always goes off to auction and asks me beforehand if he is going to get the property. I like yes or no situations. I never get it wrong. One time I looked at an auction in the future and I could see lots of men who were of an Indian nationality. I said to my husband that the property would be bought by an Indian. After the auction, husband came home and said, “You were right and wrong. I didn’t get the land but it was bought by a Caucasian man.” I just shrugged. The next day we caught a taxi being driven by an Indian man who knew about the auction. He said, “the white man was the stooge. He bought the property for my Indian friend.”

Hubby just looked at me. It’s great always being right when you’re the wife. 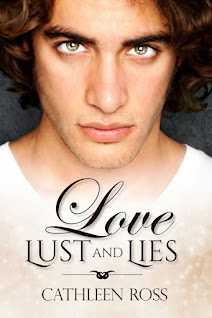 Posted by Eleni Konstantine at 07:30