Tash and Joe are back! Mystery, humor and romance combine when they investigate the ghostly goings-on at spooky Wildfinch Hall. 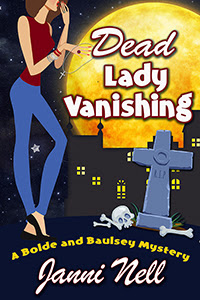