My name is Jess Anastasi and I’m here to admit today that I am a shipper and a fangirl, and I will own up to my addiction.

For those of you not familiar with the terms, a shipper is someone who obsesses with a particular relationship on a TV series, but can also apply to books, movies and other types of couples. This from Urban Dictionary: “The term "shipper" comes from supporting a (relation)ship. To ship something means a person wants two characters to get together and/or shows support for two characters already together. The term "ship" came from the X-Files fandom, when fanfics were written about Mulder and Scully. The fans then called themselves shippers. It quickly spread and is now the title a person gives themselves if they believe two characters should or will be together (The characters can be from anything: Books, Movies, Television, Video Games, and even Actors/Actresses). It is not limited to the couple actually happening, a person can ship something just because they enjoy the possibility of them getting together or even just because they think they would look good together.” 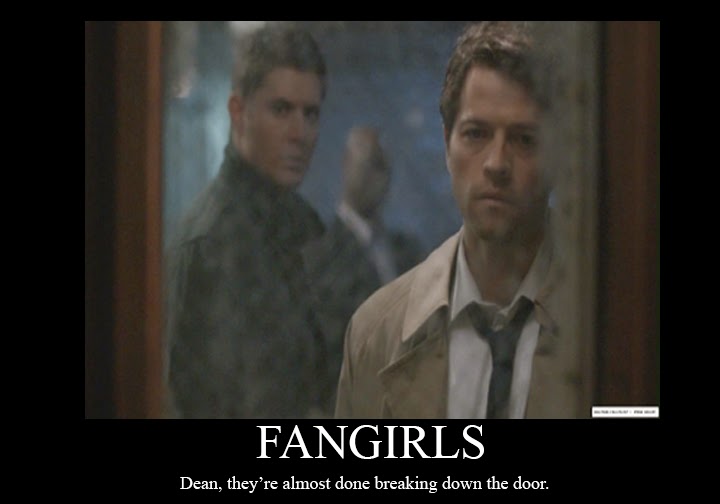 As for being a fangirl, that kind of explains itself, but from Urban Dictionary: “A rabid breed of human female who is obsessed with either a fictional character or an actor. Similar to the breed of fanboy. Fangirls congregate at anime conventions and livejournal. Have been known to glomp, grope, and tackle when encountering said obsessions.”

I have never used livejournal, been to an anime convention or had the opportunity to groped the object of my obsession interest, but there are definitely a few characters on TV I am big fan of.

As an example, it’s well known among my friends that I’m a Dean-girl. I still remember the first episode of Supernatural I saw on TV. I was addicted straight away and knew it was going to be something really special. Ten seasons later, their story is sadly coming to an end, but obviously things can’t last forever. 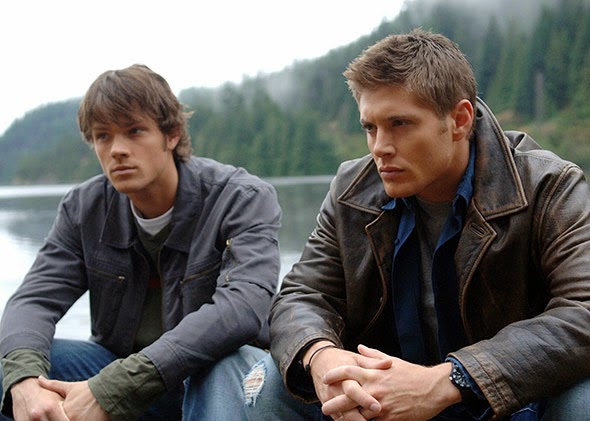 Dean is a complex character and his relationship with his brother Sam is a thorny web, borderlining on unhealthy fixation. I am seriously not a fan of Wincest, but can see why people ship Destiel. I guess it also doesn’t hurt that Jensen Ackles is easy on the eye.

As for ships, the number one on my list at the moment is Oliver and Felicity on Arrow. There is lots of heated internet debate about these two. In the original comics, Oliver/The Arrow ends up with his ex-girlfriend, Laurel, who also becomes the Black Canary. Unfortunately for Oliver and Laurel on the TV series, they were totally lacking any believable chemistry. And then along came Felicity. Her character was meant to be an occasional regular, but she and Oliver worked off each other so well, and fans loved her so much that the creators decided to make her a main character. In recent months, Oliver admitted he loved 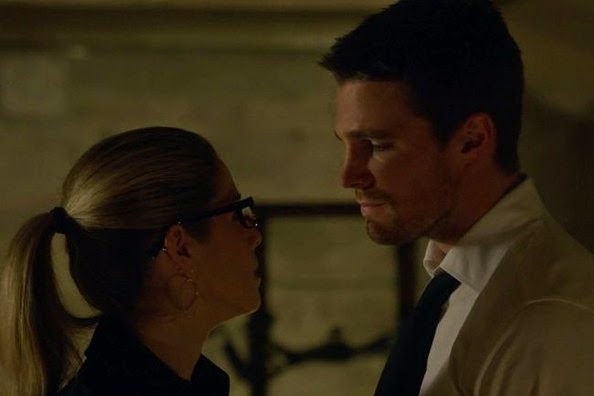 Felicity, but did the old “its safer for you if we’re not together” thing.

The heated internet debates come in because many die-hard old-school comic fans believe that Oliver and Felicity’s relationship is doomed, because eventually he’ll end up with Laurel, as per the comic books. However, the other half are arguing that the TV series is an entirely separate entity that clearly doesn’t need to follow the comic book canon (as highlighted by Felicity’s permanency in the team and on the show) therefore Oliver and Felicity clearly belong together forever and ever and ever. The end.

So, what does this have to do with anything, you might be asking? Because I think most of my obsession comes down to dissecting these characters and their relationships, examine what works, what doesn’t, and why, to file away for future reference when working on my own books. I love getting into the nitty-gritty emotional stuff and watching the way these characters face up to their challenges. But I also love the quiet moments, or the humorous moments. When balanced together in story arc perfection, that’s when you’ve got something people will connect with, something that people will keep coming back to.

As authors, how do we translate this into our books? That’s something I’m still trying to work out… 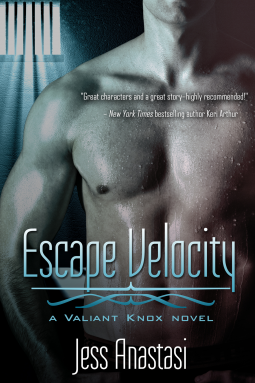 
At first, Dr. Sacha Dalton is simply curious about the prisoner of war admitted to her med-lab...until she sees who it is. For Commander Kai Yang—the commander of the battleship Valiant Knox—has long been thought dead. Killed in action. But after almost a year and half, he's returned home. Returned to her.

Kai is recovering from his ordeal and under the watchful care of Sacha, his childhood friend and the widow of his best friend. Only now, their friendship has grown and deepened into something far deeper, and far more complicated. Yet as Kai's body recovers, his psyche remains broken. How could he ever be the man he was, and the man Sacha deserves? But an intergalactic war has a way of forcing a man to be the hero he was always meant to be...
Entangled Publishing
Amazon
My Website
Posted by Jess Anastasi at 07:00