Magic Thursday with Leisl Leighton - The Magic of Being Creative

In my previous life, before I had kids and turned to writing as my creative outlet, I worked in theatre and cabaret. I was a performer, actor, stage manager, tour manager, script writer and musical director. I even ended up owning and running my own Theatre Restaurant for a while. But despite having done all that, the questions I most get asked when people find out about what I used to do is, does being an actor help you to write?

The answer to that question is: ‘no’. I know plenty of actors who couldn’t write if their life depended on it. They’re brilliant with other people’s words, but the thought of creating their own – they’d rather shove a hot poker in their eye. And I know plenty of writers who would tussle with the actor for the hot poker rather than get up in front of other people and perform. Or even talk. However, having been and actor who now writes, I can tell you that acting and writing are not dissimilar. At least not for me. To me, they are both magic.

You see, the thing is, when I act, I get to be someone else for a little while. I get to do and say things I wouldn’t normally do or say. I get to experience a rush of emotion that comes through me from the audience in response to what my character is doing and it’s like nothing else. When I write, it’s almost exactly the same. I get to be other people and live their lives with them, experience their highs and lows, say and do things I wouldn’t normally say or do as myself – I even get to live in other worlds, perform magic and turn into any creature I can imagine. Okay, I can’t really do the last when I act, but as an actor I can make believe and make the audience come along with me for the journey, so it’s almost the same.

As an actor, I used to sink into the characters I played on the stage and I do something similar when I write, so that I feel they talk through me. Dialogue in particular flies out of my brain and into my fingers and onto the screen, because I don’t sit and think ‘what would my character say here?’ I don’t have to. I am the character. They know what they are going to say and just say it. Both my published novels, Dark Moon and Killing Me Softly, took turns that I never expected because my characters needed to go to places I wouldn’t have gone to personally.

There is a part to both that is just magical to me, a place I go where I’m not thinking about what I’m doing, but just am. When I am a character on stage, anything could happen (and given I worked in Theatre Restaurant and Cabaret where there is no fourth wall, something was always happening off script). When I am writing I often sit down having no idea what is going to happen next and just start typing and see how things turn out. Dark Moon didn’t even start out as a paranormal novel – it was just going to be a contemporary romance. But then my hero kept responding to things in an animalistic way and my heroine manifested powers I never suspected she had – they shocked her too! I could have shut the door on these changes and gone with my original plans, but I learned years ago on the stage to keep open to the ‘yes’ and I can’t help but do the same in my writing. It works for me, it’s magic and feels like flying. I hope it works for my readers as well. 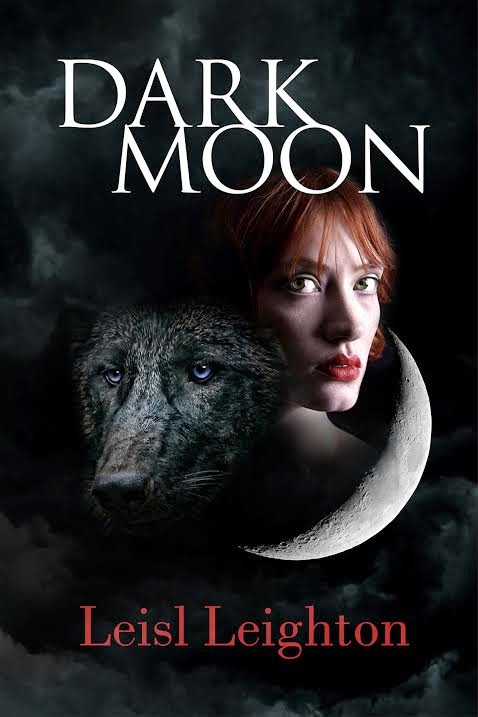 Lately, Skye Collins has been unable to shake the feeling that she's being watched. After a lifetime spent hiding her true nature, she knows that any unusual attention is something to be wary of.  And the only attention she's been receiving lately is from the intense and attractive Jason McVale.

Gradually, Jason convinces Skye that she has to trust him if she is to solve the riddle of her past and learn the truth about her power.  But believing Jason means that her entire life has been based on a lie.
As her enemies gather strength and the danger increases, Skye is forced to accept who she really is. Will she risk everything and fight for those she loves? Or save herself and let them be destroyed by the forces of darkness? 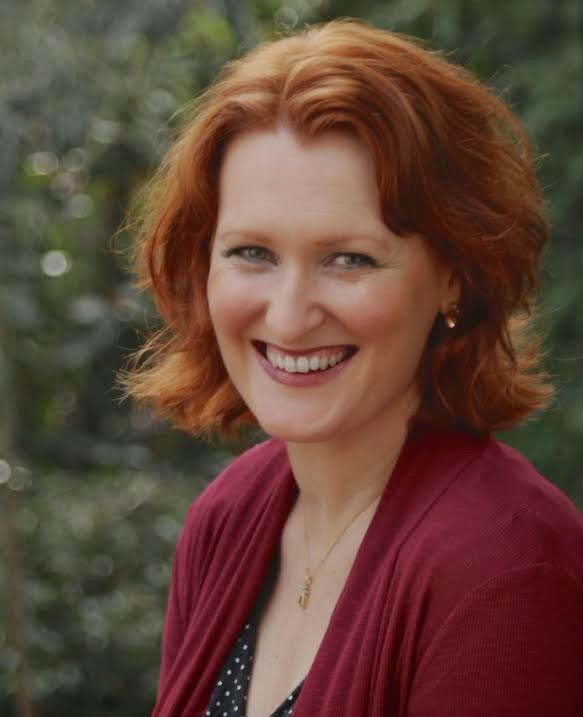 About the Author.
Leisl is a tall red head with an overly large imagination. As a child, she identified strongly with Anne of Green Gables. A voracious reader and a born performer, it came as no surprise to anyone when she did a double major in English Literature and Drama for her BA, then went on to a career as an actor, singer and dancer, as well as script writer, stage manager and musical director for cabaret and theatre restaurants (one of which she co-owned and ran for six years).

You can buy Dark Moon here: 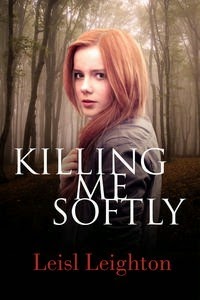