Hello everyone, it's been a while. 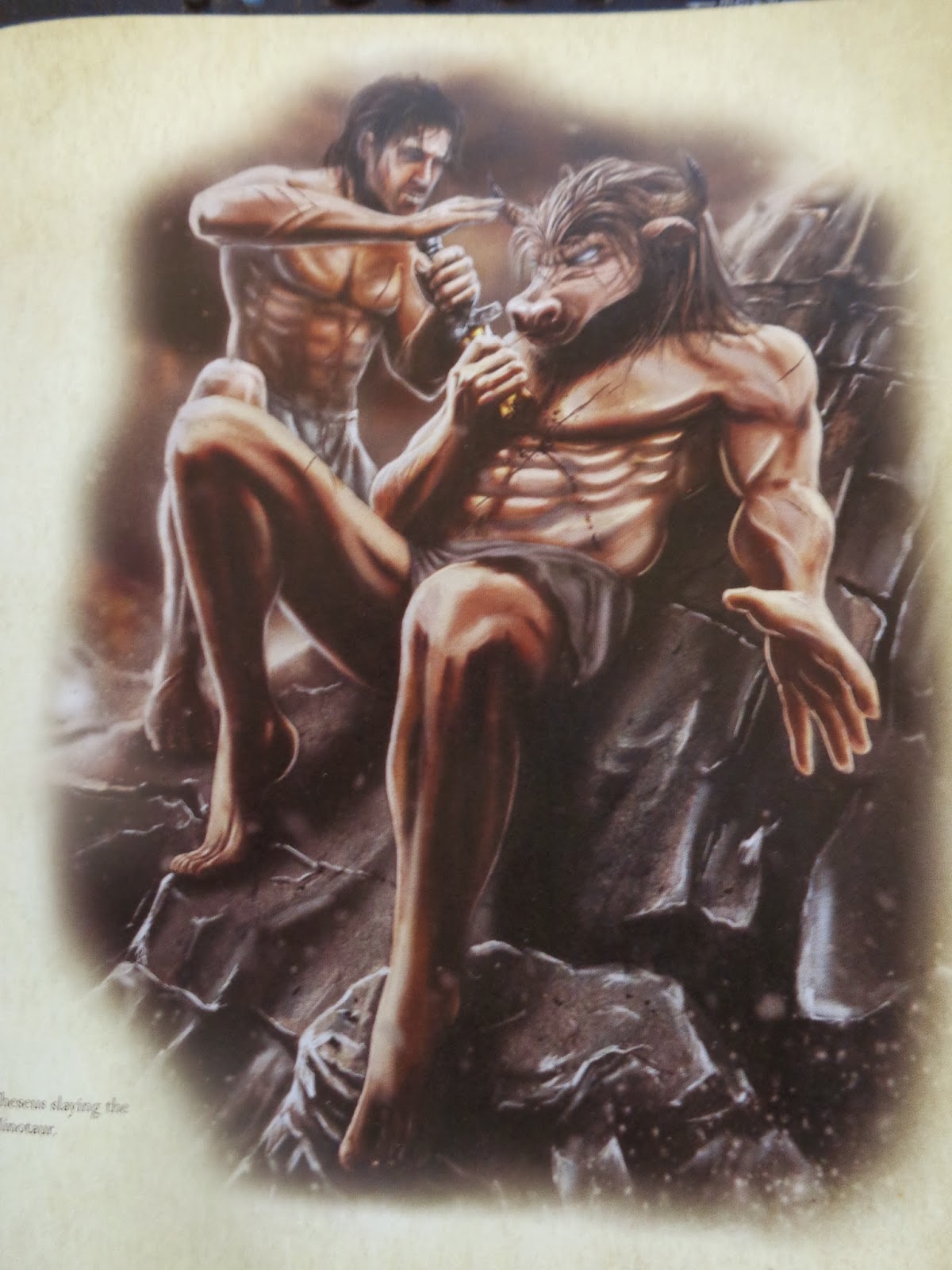 I was asked to do a mythical creatures post and sat for sometime pondering what wonderful and weird creature I could talk to you about today, when I came across this image in my 'Mythical Creatures Bible' by Brenda Rosen.
It is of course Theseus killing the minotaur. As I looked at the image, I though 'hmm, that minotaur is ripped, just a shame about the head.'
Then I remembered whilst researching for another blog post last year, I discovered that there seems to be quite a range of fetishes relating to what are sometimes termed 'ManBeasts' out there on the web.
So for today's post I'm doing a pin up of seven of the worlds (allegedly) most sexy ManBeasts.


ManBeast Number one is...

The Centaur.
He brings truth to the saying 'hung like a horse'. 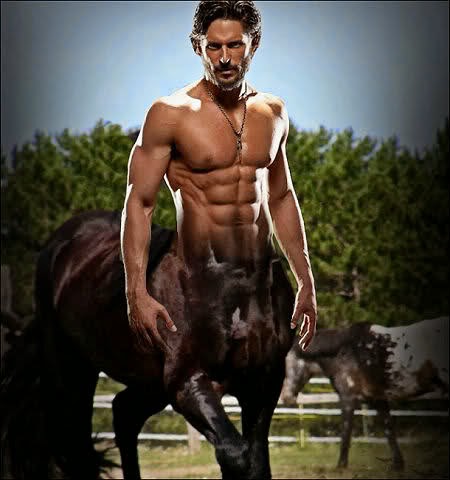 Origin: Greek Mythology (a similar human equine hybrid can be found in Indian Mythology, known as the Kinnara.)
Biology: human horse hybrid
Character traits: Lusty, uncivilised, quick to anger and fight, fond of alcohol. (the exception to this was Chiron who was none of those things and considered an exemplar of his species).

Fun Fact: Due to having both the torso of a horse and a man, the centaur has two hearts, two sets of lungs and two stomachs. This means this guy has a lot  of stamina and can just keep going. 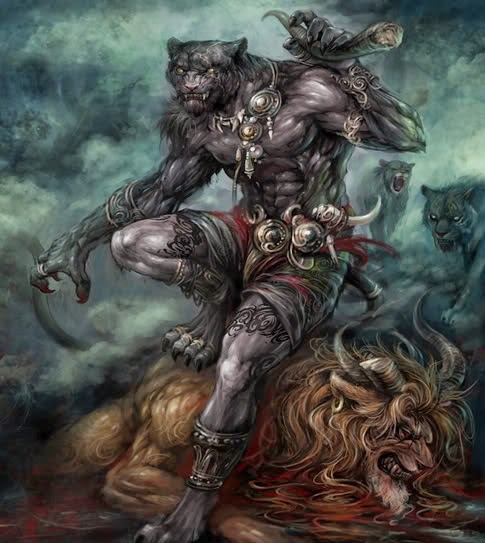 
Fun Fact: Cats have penile spines (that's right little barbs on their doodles), so here's to hoping the Hombre Gato is more human than cat in the place that it counts.


Hyena Man
Whatever you do, don't tell him to 'go fetch'. 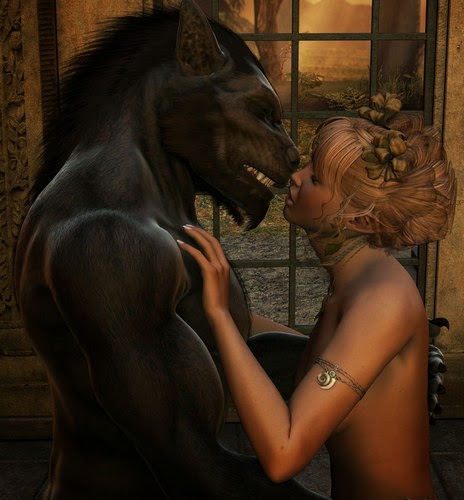 Origin: African mythology (notably Sudan & North Africa known he is known as a bouda.  However there is also a Persian version known as the kaftar).
Biology: human hyena hybrid
Traits: Often a blacksmith or welder, these guys don't have much of a conscience and are reknown for robbing graves and killing children or lovers. They're also super fast and super tricksy.
Additionally some legends speak of the hyena man having two faces (one of the hyena the other other of handsome man) - a little like an African version of the Roman God Janus.

Fun Fact: Allegedly even in human form the Hyena Man still smells like a hyena - an unpleasantly strong sour stench - which is exuded in a creamy secretion from below the anus... nice!).


The Minotaur
Not the kind of guy you'd take into a china shop. 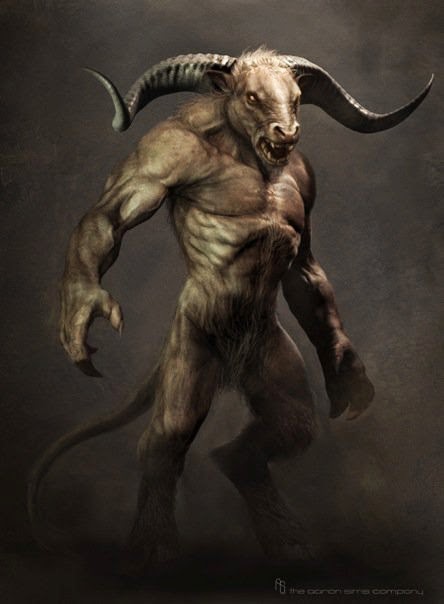 Origins: Greek mythology (though once again, you're likely to find similar creatures in a variety of other mythologies.)
Biology: human and bovine hybrid.
Character traits: hyper aggressive when challenged, carnivorous, reclusive in a calm state.

Fun Fact: Here's some ancient beast-porn for you. The minotaur was born from the human wife of the King of Minos, Pasiphae. She fell in love with a white bull, and would mate with it in secret. Subsequently, the monstrous minotaur was born.


The Naga
One slippery customer. 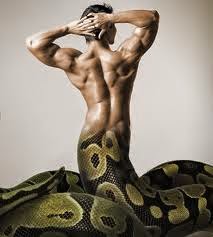 Origin: Predominantly South East Asian, Hindu and Buddhist mythology
Biology: human and snake hybrid
Traits: Naga's can be benevolent or malicious depending on their mood. They are territorial, and known to protect places of natural or religious beauty. They can be poisonous.

Fun Fact: The Cambodian people were said to have sprung from the union of a Naga and an Indian Brahman (high caste human individual).


The Satyr
This guy is all for the good times. 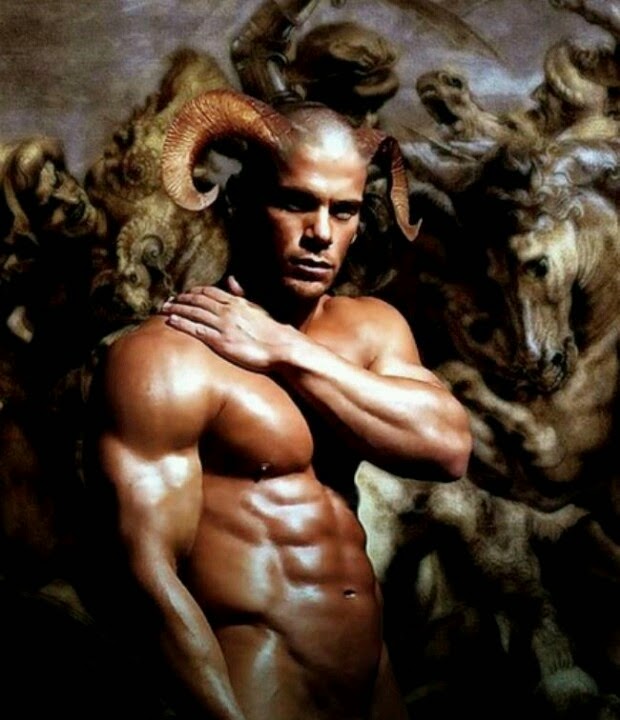 Fun Fact: The medical term 'priapism' is used to describe a situation when an erect penis does not return to its flaccid state, and remains swollen and becomes painful. The term priapism is derived from the name Priapus, a Satyr from mythology who had an utterly enormous, and very easily excited penis.

The Troll
I don't know what to say about this guy... except NEVER google Sexy Troll at work. 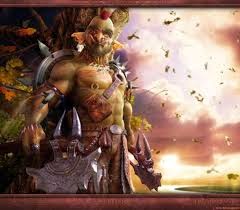 So there you have it 7 totally different ManBeasts.

Which is your favourite?!