Welcome to this week's good news....
coming to you this week by Cheryse Durrant

Congratulations to Shona Husk on today's release of her latest novel, The Changeling Soldier. 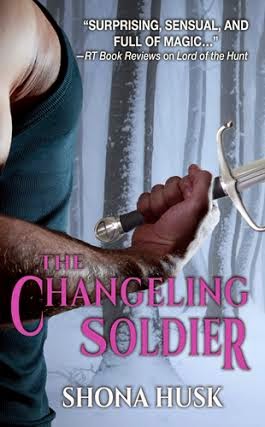 Her time in the mortal world is running out… After fleeing Annwyn three centuries ago, Ella built a life in the mortal world making gowns for European royalty and playing in mortal intrigues. Now those Courts are long gone, and she dresses Hollywood starlets. Mortals come and go, but Ella always ends up alone. She longs for the home she left behind.

He’s been dreaming of the coming battle all his life… Isaac Norton is a returned soldier. Now home, he’s restless and his recurring dream is becoming more frequent: he’s fighting on a snow-covered field stained with blue blood. When he sees Ella, he knows she isn’t human. And she knows what he is, a changeling.

Ella can give Isaac the answers he needs, but there will be a price to pay: his soul. 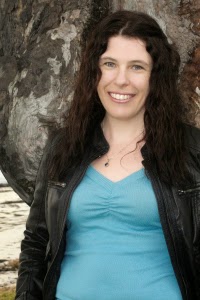 Young Adult author Stacey Nash is delighted to have found a new home for The Collective Me after the previous publisher folded.

Forget Me Not will be published by HarperCollins’ new Impulse imprint on August 1 and Remember Me will release on October 1.

Both books are already available for pre-order on Amazon and iBooks. 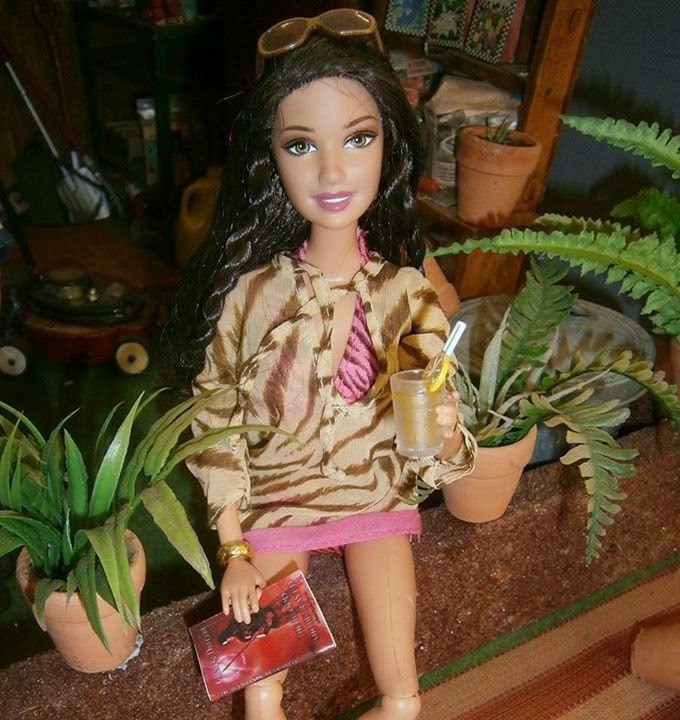 A miniature copy of Darksider Cheryse Durrant's The Blood She Betrayed was on display as part of a State of Origin diorama at the Bundaberg Show last week. Avid reader and The Blood She Betrayed fan Rieckie Muchow, who created the display, said Barbie had been seated with the boys at the table but they were going "on and on" about the game so she made her escape with a good book. 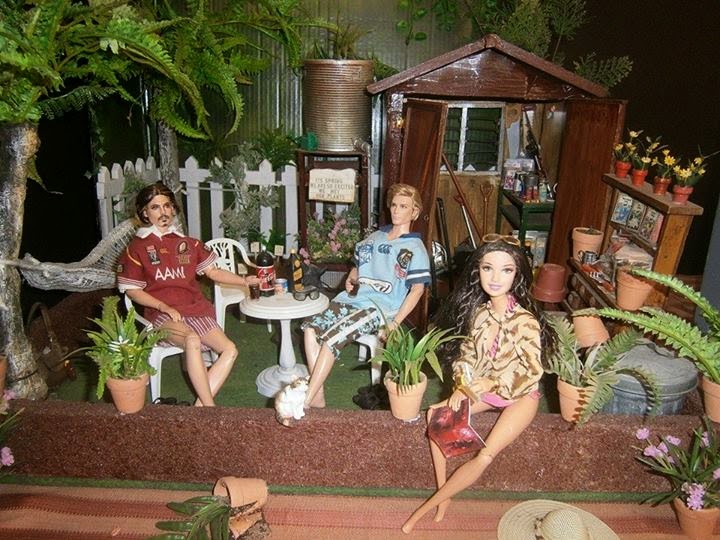 This is not the first time that Rieckie has used her doll collection to create a diorama featuring The Blood She Betrayed. Last year, she created a series of fun shots, including some with the infamous Captain Jack Sparrow. Barbie was even a guest of honour at Durrant's Bundaberg book launch, donning pyjamas and a fluffy pink dressing gown for the occasion. Go, Barbie! 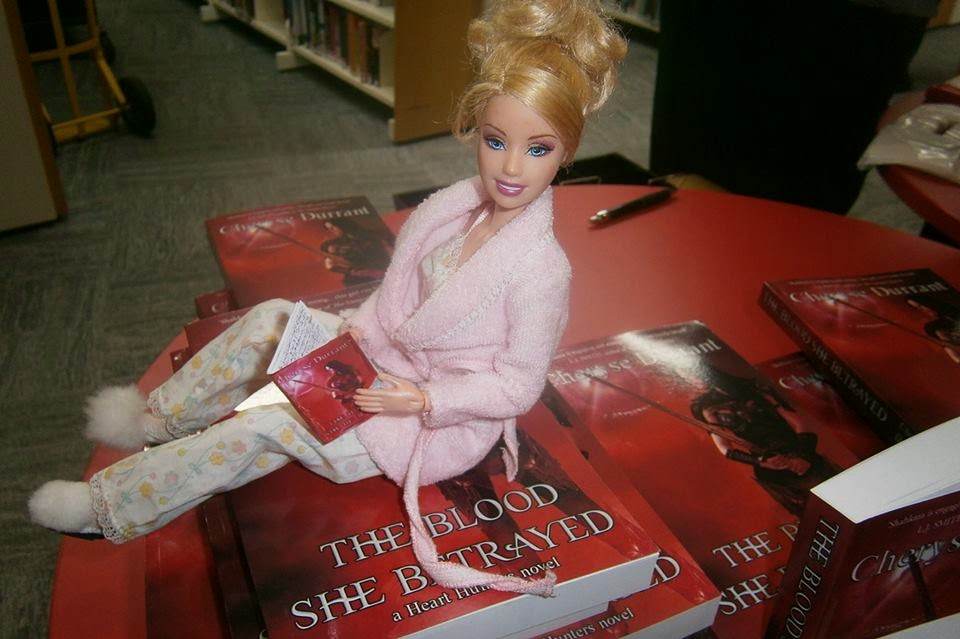