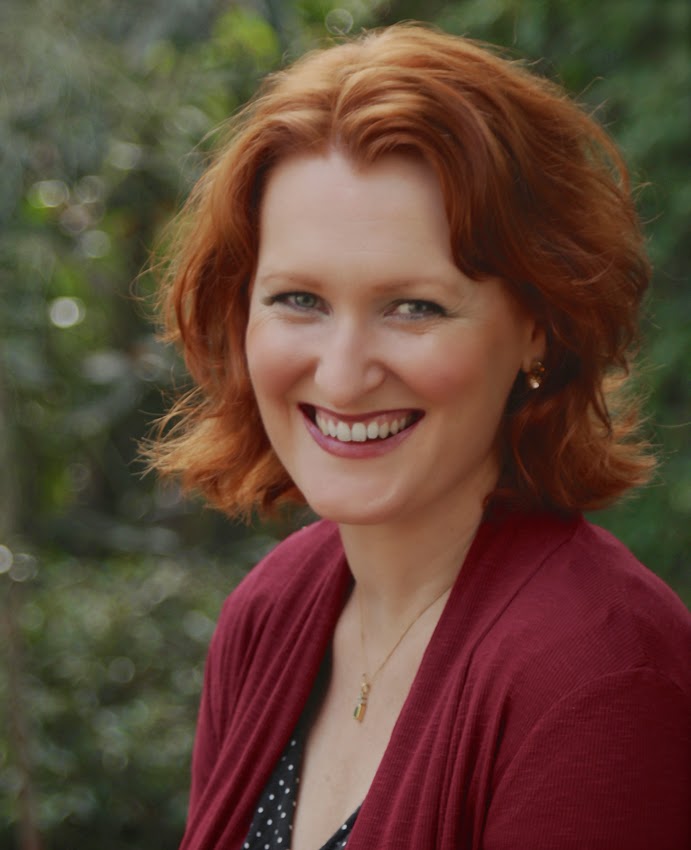 I fell in love with speculative fiction when I was young. I loved reading gothic horror novels and stories based on mythological creatures of Celtic and Greek legends. I was the girl who watched Doctor Who and The Twilight Zone and Star Trek and The X Files. During my early teens I discovered fantasy books as well and I was hooked: mythology wrapped up in historical settings with the twist of being on different worlds! I couldn’t get enough. Tolkein, Anne McCaffrey, Raymond E Feist, Jani Wurst and many others filled my bookshelves, and they were joined by others with a more paranormal bent – Anne Rice, Barbara Erskine, Nora Roberts and so on. I most love reading series and so when I sat down to write, it was only natural that I gravitate toward the types of books that I love.


Are you a plotter? Pantser? Or somewhere in-between?

I am most definitely a pantser. I love the thrill of sitting down with a scene, an idea, a character in my head and seeing where it takes me. My current novel, Dark Moon, started out with just a scene where a guy knocks over a girl on a ski slope. I thought it was going to be a contemporary romance, but very soon, my characters were exhibiting magical and shapeshifter abilities and I knew the novel was going to be something else entirely. Although, I didn’t know exactly what that was until I finished it and could look back at what my characters had shown me. Writing a series though, I have to have an idea of an overall arc and find the threads that will carry through and hold the series together, so I do have a basic idea of where the series story is heading and some of the main plot points that will happen – although how I get there is still unknown to me. 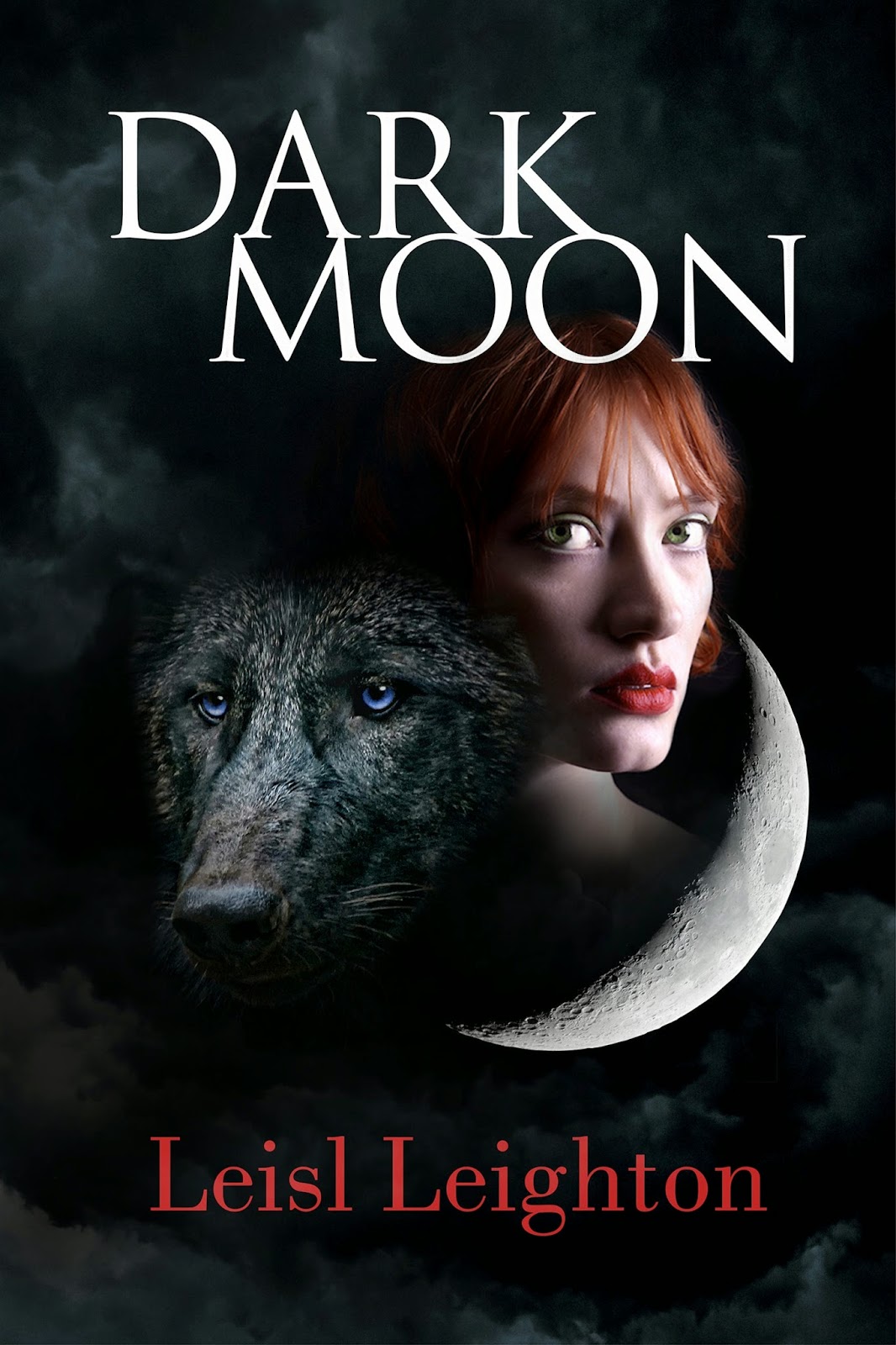 Do have a favourite of your characters?

My favourite characters are always the ones I’m working on at the moment. When I was writing Killing Me Softly, Daemon and Lexi were my favourites, when I was writing Dark Moon, Skye and Jason were. I’ve just finished writing the next in the Dark Moon series, Healer Moon (which is currently with my editors for appraisal), and when I was writing it, the main characters were my favourite. I’m currently working on two books, the third in the Dark Moon series, Blood Moon, and another WIP, titled Seer’s Blood, so I vacillate between loving the leads in them. I also always have a tendre for my secondary characters too – probably because in the back of my mind, I’m coming up with a story that will be for them.

I love writing the first draft of a story, where I’m just letting inspiration flow through me. It’s freeing and I lose vast swathes of time – luckily my family is there to bring me back from wherever I go. The redrafting is much harder, but there is something wonderful about that too; making sense of what my brain had vomited up in the first draft and trying to wrest it into something special.


What can we expect from Leisl Leighton in the future?

More books in the Dark Moon series and hopefully books in the Seer’s Blood series. I also have a pet project, the first thing I actually ever wrote, which is an urban fantasy paranormal with a strong fairy tale mythological bent. It is currently the overlong very raw draft of a first time writer, but I would love to go back to it and make it into what I always intended it to be. I originally wrote the first 2 books of that series, but got to a point where I realised it was getting too big and complicated for my skill level at that time, and so I put it down and concentrated on learning more about my craft so that I would one day be able to go back and do it justice. I’ve also got some more ideas for some romantic suspense novels.

To add to the list above, I’d have to mention Nalini Singh, Anne Gracie, Rachelle Meade, Sherrilyn Kenyon and more recently Cassandra Claire and M.J. Scott.

I am currently reading the latest Anne Gracie (I love her Regency Romances) and then I will be reading MJ Scott’s latest in the Half Light City series.


Do you have a favourite spec fiction movie or TV series?

How can I pick just one? I am a SyFy channel junkie. On my shelves I have all the Buffy The Vampire Slayer series (this was my first ‘couldn’t miss an episode’ series) and Angel, Babylon 5, Stargate SG1 and Atlantis, the Star Trek movies, Firefly, Doctor Who, Battlestar Galactica, True Blood, Sanctuary, Once Upon a Time, The Vampire Diaries, all the Harry Potters, Twilights, Hunger Games, Game of Thrones, Torchwood and Teen Wolf. Most recently I’ve really enjoyed on TV Orphan Black, Continuum, Haven and Sleepy Hollow. My son and I are also big fans of all the Marvel movies, especially the X-Men (we’re watching one while I write this).

Keep working on your craft and write what you love. If you do those two things and just keep persisting, you will eventually end up with something to be proud of that others will see something special in too.

After starting a family, Leisl stopped performing and instead, began writing the stories that had been plaguing her dreams. Leisl's stories have won and placed in many competitions in Australia and the US, including the STALI, Golden Opportunities, Heart of the West, Linda Howard Award of Excellence, Touch of Magic and many others.

Posted by Cheryse Durrant at 06:30