A huge congratulations to Bec McMaster whose London Steampunk series book, Heart of Iron, is a Romantic Times Award nominee in the Paranormal/Urban Fantasy (Steampunk) section!
You can see the complete lists here.

Imogene Nix has sold Reunion - War's End, the first of the Reunion trilogy (novellas) to Beachwalk Press. This is a SciFi/Futuristic Tale. No release date yet.
Selina Codecko is an Indy Pilot… without the citizenship of the Federation, she’s treated like a second class citizen. But when she’s caught up in a brawl she’s arrested and in the hands of the Justice Officers.
Renjiro Ito has dreamed of a woman for five long years. As the Commander of the Justice Officers, the plight of one woman will turn his life upside down.
But there’s more going on than just the fate of one woman. The chances of a future together are slim, but they’ll take any chances that come their way. Will it be enough?


Kylie Scott has received her new cover for Lick. 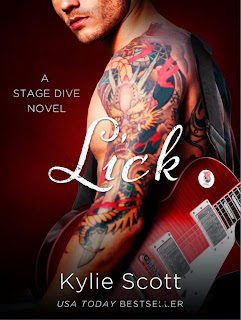 Mel Teshco has also just received her new cover for Ellora's Cave for Abducting the Princess (Bk#2 of the Nightmix series). 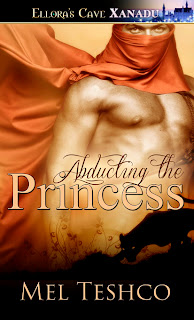 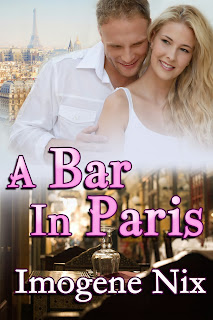 Ever considered a naughty weekend?  A “Hook-Up” with no strings?
What does a woman do when she’s turning thirty? She takes a sexy weekend trip to Paris looking for commitment-free sex. Or, that’s what Davina Chalmers does, anyway.
Enter Johnathon a tall charming Englishman. How can she possibly resist his charm and that dimple?
But what starts out as a lark quickly becomes so much more. But how does one weekend become a lifetime? And how does a lie of omission bring everything into jeopardy?
You can watch the trailer here.

Believe by Mel Teshco and Kylie Sheaffe has received 4 and 5 star reviews from Shirley & Desere at Fantasy Romance Reviews.

"For me as reader [Believe] reminded me that if we take a moment and step outside of our comfort zone and try to see how things could be dealt with in a different manner rather than by our own set of rules, we will find that it is not half as bad as we make it out to be. And also the courage to be the real you.
I will recommend this read for anyone looking for a new take on romance with a very different twist and that little bit of look beyond logic message." (Shirley)

"This book was excellent with a well written plot and well developed characters. Interesting from the first to the last page, there were few emotions that were not engaged. I loved how the poetry was weaved into the story, enhancing the different emotions or insights that the characters were experiencing." (Desere)