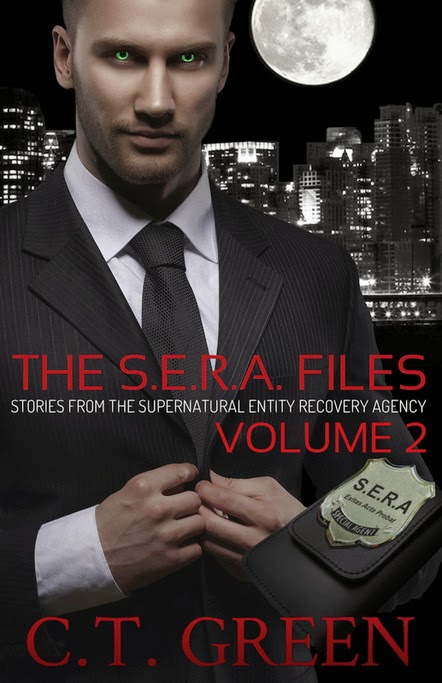 In celebration of the release of The S.E.R.A. Files Volume II, I’m doing this week’s Magic Thursday post on a couple of the creatures from S.E.R.A. and how I put a twist in the myths surrounding them.

We all know vampires have some form of reaction to sunlight, garlic and religious icons. I wanted to keep these familiar ideas, but change them so that my vampires are unique without having to sparkle.

The first thing I dealt with was the sunlight. It makes my vampires sleepy, but doesn’t weaken them or cause them to spontaneously combust. This has proved very hand for my heroines when it comes to making sure they vampire they love doesn’t get away.


The next was garlic. Who actually likes garlic in anything but their meals? Not that exciting, but I liked the idea my vampires could be affected by something so simple. So, I gave them each an allergy. For one, it’s flowers and for another it’s cats. Each vampire has a specific allergy and there’s lots of fun to be had in finding out what that is.

I only have one and he’s making two appearances in S.E.R.A. Volume III, but I’ve really enjoyed playing around with what this guy can do! Spectres, as you know are usually insubstantial apparitions of those who’ve passed away and haunt a particular locale.

My spectre, whose name is Frost, is very deliciously substantial, but I wanted to give him the same sense of being able to appear at will in the same way that a ghost or apparition can. So I gave him the ability to ‘ghost’ to places (travel from one spot to another with simply a thought) that aren’t magically protected. This guy is more haunted than haunting – and he definitely resents the bad name his species has gotten from popular culture.


As you can gather from this brief snippet, I really enjoy playing with tropes, ideas, facts and stereotypes – it’s part of the joy of writing paranormal romance. 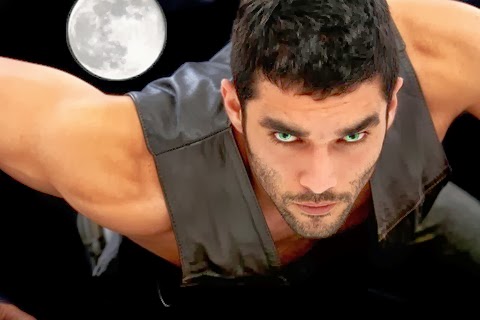 I’ll leave you with a question: If you were to ‘play’ with a creature of the night, what would it be… A big, husky werewolf, an elegant, deadly vampire or maybe a sexy fallen angel?

#1 SATISFYING SIMON
Will satisfaction be guaranteed?
How will Serena breach the emotional wall Simon has erected? Is Simon capable of trusting her after being betrayed in the past?

#2 PROTECTING PENELOPE
Angels and demons don’t mix. Prepare for an apocalypse.
Penelope’s enemy is getting closer. Can she convince Adar she loves him no matter what? Has Adar left it too late to have a future with the woman he loves?

#3 CATCHING FLAME
A fire prince always knows how to light a girl’s fire.
Things are heating up between Saskia and Flame. Will it lead to a love that will set the world on fire or is everything about to go up in smoke?

#4 TOUCHING TORREN
SERA Agent. Werewolf. Guard Dog. No one said anything about ‘walkies’.
Torren’s a wolf in dog’s clothing. When Sophy gets her sight back, will she still trust him to save her when her life is on the line?

#5 AFTER OBLIVION
Not even Hell itself is going to keep these lovers apart.
Oblivion wants two things: Mia and Aven back at his side and his enemy dead. Can he convince his lovers to return to him as he hunts a demonic drug lord?

Posted by Eleni Konstantine at 19:38