Welcome to this week's good news....
coming to you this week by Nicole Murphy

Leisl Leighton is showing off the cover to her release Dark Moon, coming out with Destiny Romance on March 15 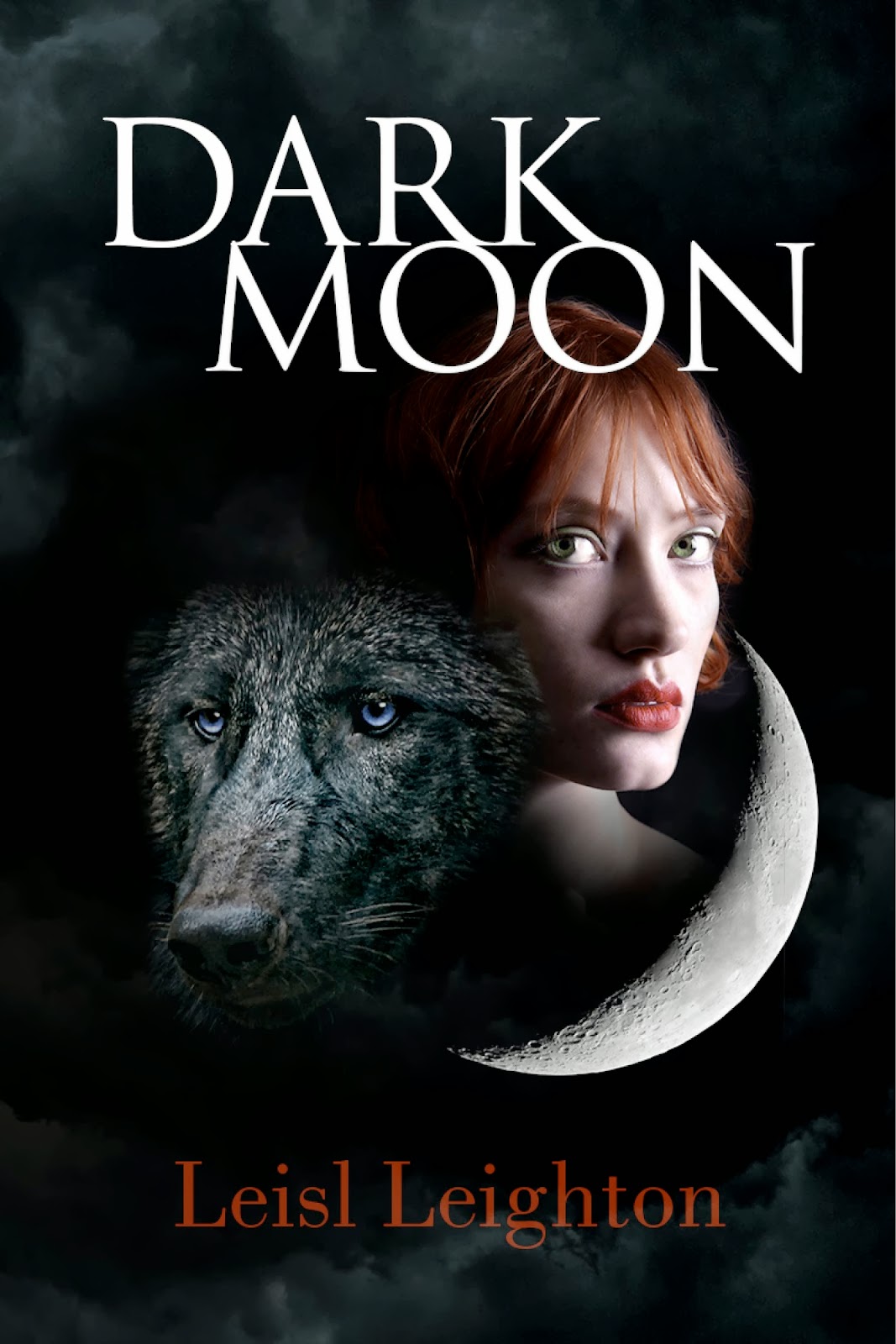 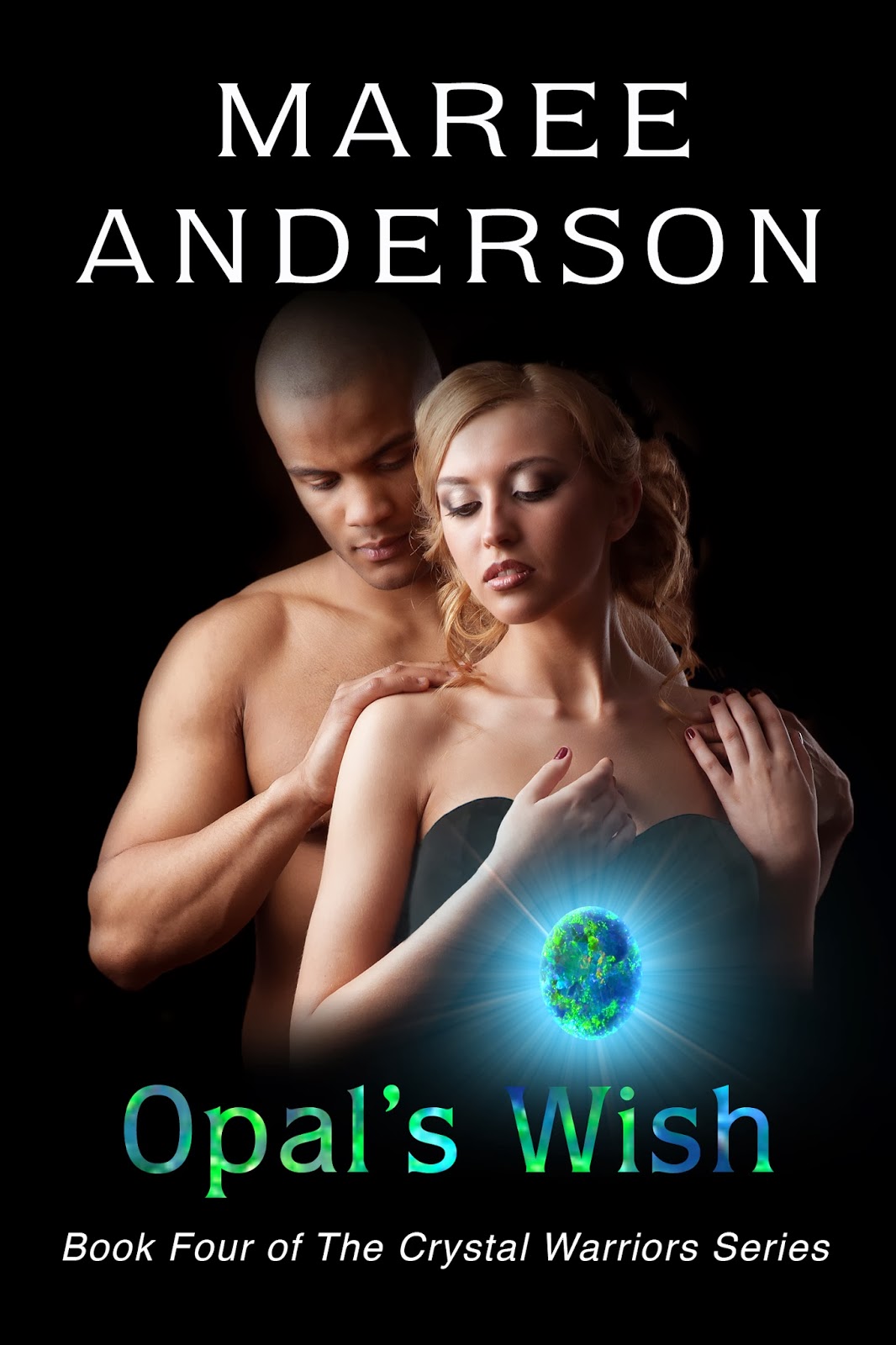 When the Crystal Guardian, Pieter, handed over the danburite crystal to eight-year-old Sera, he intended her mother be the one to release the cursed warrior from the crystal. But Sera’s heartfelt wish upon the crystal somehow frees Danbur from his prison. Worse, she bonds with him. Danbur now has no chance to break his curse, and despite all the magic at Pieter’s command, this is a mess he has no idea how to resolve.

Danbur is entranced by the little girl. In the weeks remaining before the crystal takes him again he resolves to protect her— even if it means clashing with her mother, Opal, a damaged young woman who doesn’t trust any man… let alone a warrior struggling to make sense of an alien world. Danbur is drawn to Opal, and if he had more time he would do his utmost to thaw a heart frozen by fear of pain and betrayal. But his priority must be helping her young daughter cope with the side-effects of the bond.

Resisting this complex, compelling stranger is taking all the willpower Opal possesses. And then her past catches up with her, catapulting her back into the media spotlight and bringing her to the attention of the powerful man who once ruined her life. With Sera in jeopardy, Opal is forced to turn to Danbur, the man she can’t bring herself to fully trust. All she can do is hope his claims about his mysterious ‘connection’ to Sera aren’t the stuff of fantasy after all. But what Opal doesn’t realize is that the clock is ticking. And Danbur’s time is about to run out.


Available for pre-order at iTunes

Elizabeth Dunk has signed with Escape Publishing for the publication of her collection Release. Release is made up of four paranormal erotica novellas. It's due for release in June.

Cursed after death to live in a grey nothingness until they atone for their sins, four spirits have spent centuries doing good for others. Finally they stumble upon the true key to their salvation – because they hurt women in their real lives, they’ll only find release by now helping women to become all they should be. One by one, the spirits meet a woman and as sexual delights unfurl, the women find their happily ever after and the grey nothingness dissapears, allowing the spirits to find contenment for the rest of eternity.

Meet four remarkable women – Luisa, Anna, Cara and Jan – and the four spirits that set them on a new destiny of sexual freedom and delight.