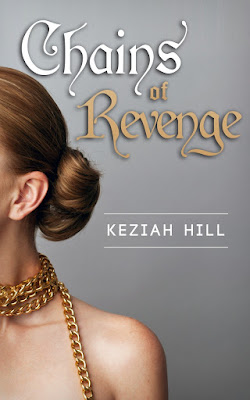 As you may know, last week was a big week for me. I was one of five launch authors for Escape Publishing, a new digital imprint (can you have an imprint if you don’t print?) from Harlequin Australia. Open to all authors and readers, Escape wants to bring Australian voices to an international audience.


The launch was amazing.  A big cocktail party at East Circular Quay (I even had a cocktail named after my story!), a day of glamming up and LOTS (and I mean LOTS) of photographs. 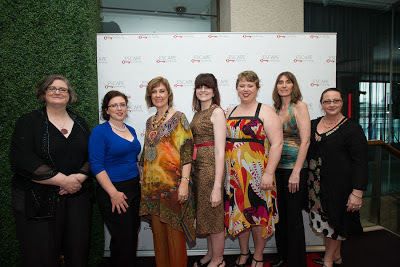 
All of this flurry of activity was a wild ride. Apart from enjoying it immensely even if it was a little stressful, it’s given me a great sense of validation. Validation can be something a little thin on the ground for a lot of writers.


We hunch over our computers most of the time, tapping out words we hope someone will like. Many of us, particularly if we are RWA members, enter competitions and when we get feedback, we focus on the negatives instead of the positives. If we submit to agents and publishers we live with frequent rejection. We work in an industry that is fairly ruthless in the way it deals with us. Often not deliberately, it’s just the nature of the beast.


So getting some validation is priceless. But I was struck by something Kate Cuthbert, Escape’s wonderful acquiring editor said on the launch day about why she likes working with Australian romance authors. We have a sense of camaraderie and support for each other which is not always that common in other genres and in other countries. That’s certainly something I’ve always experienced since joining RWA in 2004. Through some hard writing times, my writing mates in RWA have provided support and encouragement when validation was non-existent.

So, here’s to us! (She says raising a Chains of Revenge cocktail) 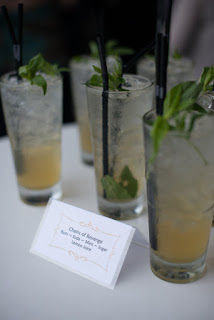 Now to a give away. Make a comment and go into the draw for my novella Familiar Strangers.
http://keziahhill.com/familiar-strangers-on-sale