*RWNZ CLENDON AWARD 2012*
The RWNZ Clendon Award finalists have been announced and we have some Dark Siders (as well as RWA members - marked with a # - in the lists)! Woohoo!

The final placings for these four manuscripts will be announced at the Awards Dinner at the conference in August.


*Passionate Ink 2012 contests*
And we have some final results for our published and unpublished authors!

In the Passionate Plume contest (published):

Fantasy/futuristic/sci-fi
3rd - Denise Rossetti for her book Guilty as Sin.

In the Stroke of Midnight (unpublished):

Fantasy/futuristic/sci-fi section
1st - Kylie Scott with Final Girl (I believe this is her debut, soon-to-be-published novel, aka Flesh)
2nd - S.E.Gilchrist with Bound by Love


*Central Florida RWA "Touch of Magic" 2012 contest*
Congratulations go to:
C.T.Green who placed 1st in the Paranormal category with her entry Halo, Bk#1-Arras. AND final judge, Meredith Giordan (Penguin) has requested the full manuscript!!!
Woot! Congratulations to one and all!!!


*Daphne Du Maurier Awards for Excellence in Mystery Suspense*
Way to go Carolyn Wren who got an honorable mention for her finalist entry. 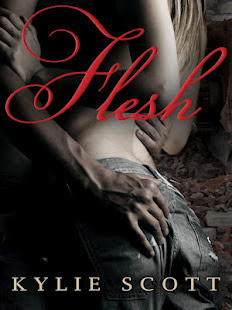 Her novella, Gateway to Hell, is out September 7th, 2012, also from Musa Publishing. 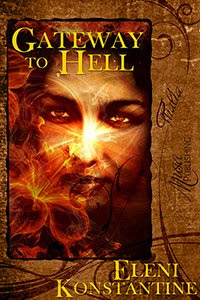 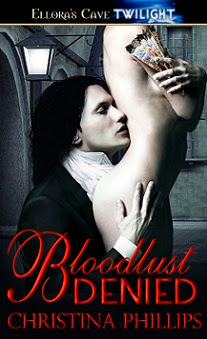 Denise Rossetti
The Dark Rose is the final book in the Four-Pentacle series and will be available on September 11th, 2012 from Berkley Intermix (their digital line). 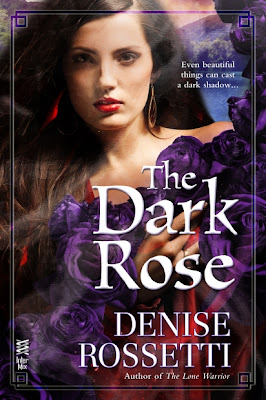 Wow, this is one beautiful cover!

The following Dark Siders will be attending the Australian Romance Readers Association Book-Signing Event (held in conjunction with the RWAustralia annual conference) at the QT Hotel on the Gold Coast, on Friday 17th August, 2012 from 4.30-6.00pm.


We hope to see you there!

The world-building in Kylie Griffin’s Vengeance Born (A Novel of the Light Blade) is wonderful. This is a creative world, with fascinating back-story and interesting characters. I could completely buy into and appreciate the difficulties the two leads faced in trusting each other and allowing themselves to feel for one another; in most contexts I’d be frustrated with the characters, but this was entirely understandable. The exploration of cross-racial relationships, particularly within the context of war, is lovely and touching.


Lilliana Rose
Lilliana is the writer resident at the SA Writers' Centre.


Eleni's note: Thanks to Kylie Griffin for compiling most of this week's column